Candidate impresses with his grasp of issues, lack of pretense 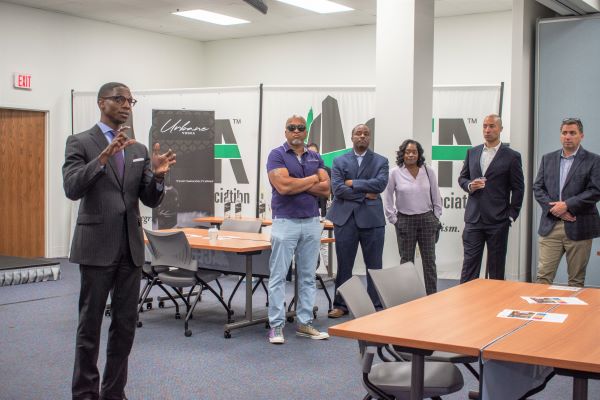 The purpose of the gathering was two-fold: to gain a perspective of the candidate’s views and approach to governance on matters critical to the construction industry, and to serve as a campaign fundraiser.

The event appeared to be successful on both counts. Reports are the event added about $25k to the candidate’s coffers, with a very healthy portion of that coming from MBEs. 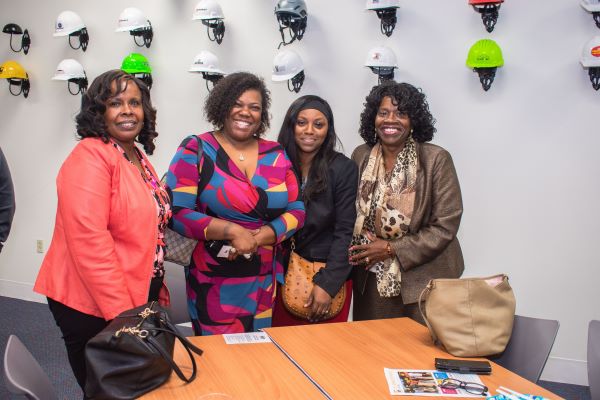 As to the candidate’s views, Bibb spoke for several minutes about his approach to governing and changes he felt were needed at city hall. He also fielded questions about affordable housing, community reinvestment, inclusion, challenges posed by the condition of Hopkins Airport, and what general contractor Mark Panzica described as the city’s “antiquated” procurement methods. 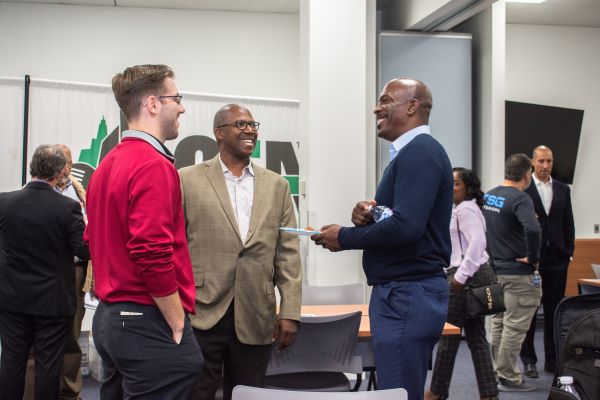 In response to realtor Jennifer Valentine’s query about the need to develop more affordable housing in the city, Bibb talked about the proliferation of high end housing in parts of the west side, and the threat that posed to long-standing homeowners in danger of being priced out of their homes due to quickly rising tax values. He offered several ideas to explore, including tax relief via the state legislature, the imaginative use of targeted tax abatement in ways that would incent more affordable housing, and a more robust use of available HUD dollars. He compared Cleveland’s use of roughly only fifty percent of such dollars to upgrade existing housing stock, while peer cities like Pittsburgh use about 80%.

Bibb underscored several key points in his presentation and the Q&A: 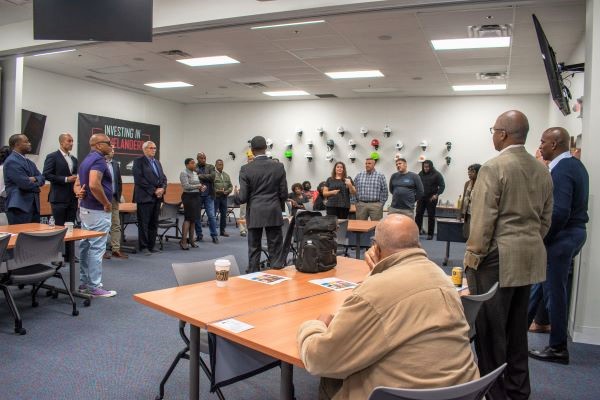 Bibb did not profess to have the answer to every question, a fact which several business owners commented on favorably after the candidate left for a meeting with students at Case Western Reserve University. He said he was open to ideas, including following the state’s lead to new methods of design-build contracting and exploring reverse engineering the contracting process so that MBEs do not constantly wind up with the short end of the stick.

Overall, the attendees with whom we spoke found the candidate impressive, not only for his poise and his grasp of issues, but for what he didn’t claim to know. “It was refreshing to hear him say, ‘I don’t know,’ in an answer to a question,” said an accountant in attendance. “Most politicians will try and b.s. you if they don’t know the answer. He was different.”