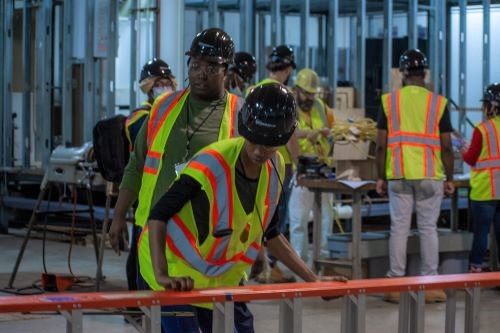 Cleveland Builds' co-chairs, Tim Linville and Dave Wondolowski and executive director, Keith Laschinger, were present to welcome participants to the class on its first night.

The class met for a second time Thursday, July 15th and will continue each Tuesday and Thursday from 5:30-9:00 pm through August 5th. The class is introducing participants to a variety of building and construction trades with the goal of placing those who successfully complete the class in building & construction apprenticeships. 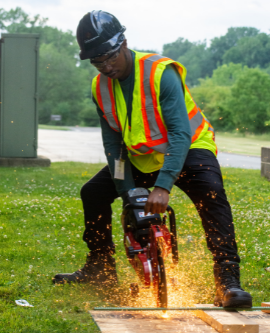 Nearly 90% of participants are African American, 60% from the City of Cleveland, and 25% women. 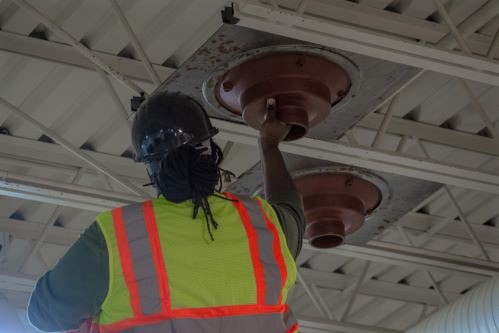 In order to be selected for the class, candidates needed to apply and interview. Many helped with recruiting efforts including Norm Edwards and Ginn Academy representatives as well as the Urban League. Shakorie Davis (Next Generation Construction) and Tari Rivera (Regency Construction) also referred candidates to the program. In total, about 90 people expressed interest in the program from June 1st through July 12th. 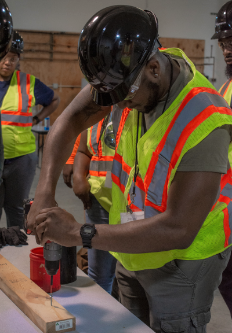